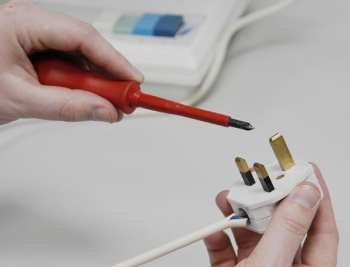 PAT Testing or Portable Appliace Testing covers virtually anything that can be plugged into a 110Volt, 240Volt, 415Volt socket.

PAT Testing is a safety test for any electrical item with a plug. It is basically a repeat of the tests carried out by the manufacturer before the item left the production line. The PAT tests should be carried out on items with a plug top from kettles, computers, photocopiers, microwaves, extension leads to larger items such as vending machines. At IPAT we also carry our Microwave Testing that determine if there are any leaks in your Microwave Oven.

Health & safety Act 2007 SI-299 requires all portable appliances to be tested periodically to verify their safe for use.

IPAT Ltd. will ensure peace of mind for our clients and will set up a schedule for all appliances to be PAT Tested.

IPAT Ltd. use the seaward supernova for all its testings.

We carry out Portable Appliance Testing throughout Ireland in counties such as Cork, Dublin, Limerick and Waterford.

WHAT IS PAT TESTING?

Portable appliance testing (commonly known as PAT or PAT Inspection or PAT Testing) is a process by which electrical appliances are routinely checked for safety.

Portable Appliance Testing begins by simply observating a portable appliance, followed by a formal visual inspection, concluding with a formal inspection by a person deemed competent to perform the testing.

PAT Testing is regulated by the Safety, Health and Welfare at Work Act 2005 in Ireland. This legislation is implemented under Statutory Instrument S.I. No.299 of 2007, which came into force in November 2007.

WHAT IS A PORTABLE APPLIANCE?

Portable Electricial Appliance refers to electricial equipment that can be moved from one place to another e.g. office machinery (computers, copiers, fax machines), kettles, extension leads etc. Portable appliances usually have a lead with a plug attached. 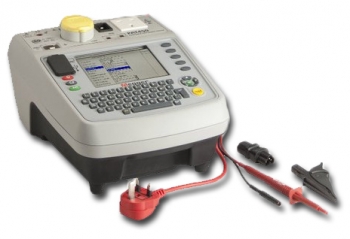